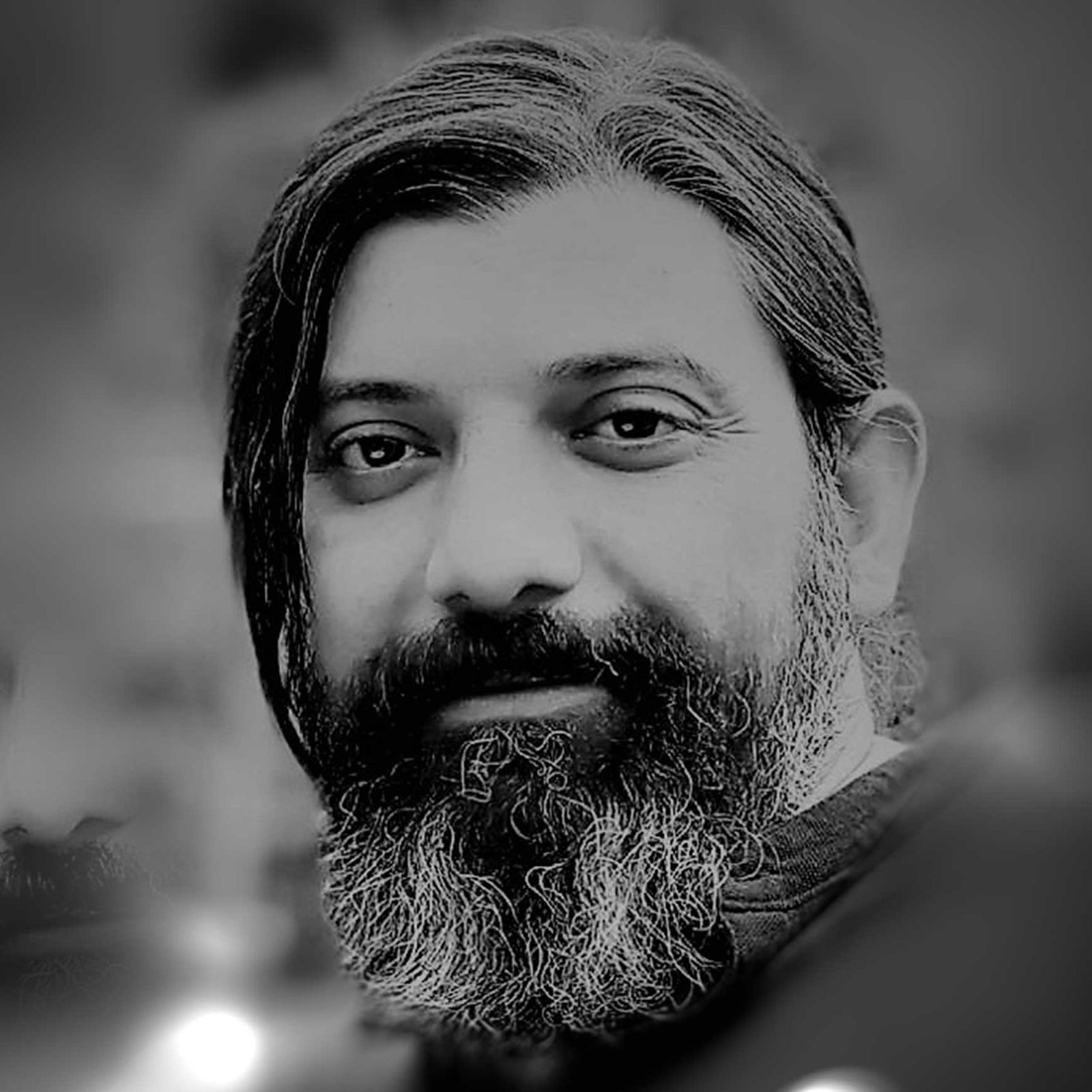 Sajad Sepehri (Saxhi) is a musician, composer, singer, songwriter, writer, and researcher from Iran and was born in 1984 in Shiraz. He is currently living in Tirana.
He has started singing since age five and has continued to play and compose since the year 2000.

From 2003 to 2016, he professionally worked on music and poetry.
He had about 292 live performances and has written more than 100 songs.
His work has been published sporadically and informally by various people on the Internet. He did not have the possibility of officially publishing his artworks.
He married Mrs. Arlinda (Nina) Demaj (Sepehri) in 2016 and became a father in 2019.
Since 2019, after significant changes in his personal life, he has decided to release his songs, as well as to continue his music career besides his academic career and to break almost a decade of silence.
He has received his master’s degree from ISSH in the Netherlands and is a guest researcher at VU (Amsterdam University). He is interested in psychology, and His current project is “Cult Identity and Identity Transformation.”
His favorite genres in music are:
Jazz, Flamenco, Classical, and Traditional Iranian Music.
His previous works are in Persian pop music, classical and traditional Persian music.